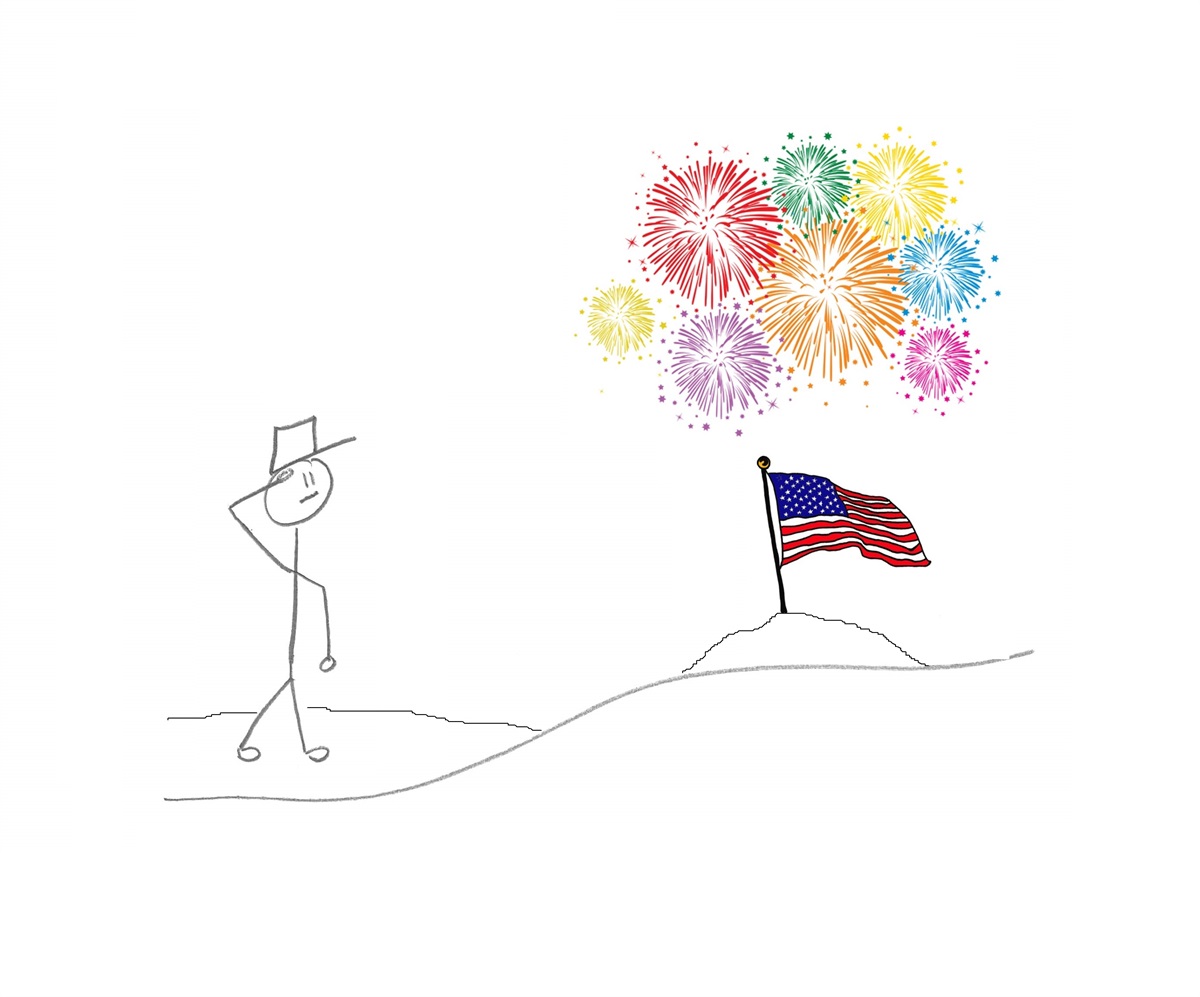 Here comes another 4th of July!  Barbecues, pool parties, an extra day off, and of course, fireworks!  As we celebrate another year of nationhood, it is always good to reflect on why we celebrate this holiday, and to plan for what’s to come.

Of course, we all know that July 4th, 1776 was the day the Second Continental Congress adopted the Declaration of Independence from the British Empire. (Isn't it a bit ironic that our 4th is occurring right after the United Kingdom's recent Brexit vote, effectively their "declaration of independence" from the European Union?)  It is pretty obvious that we Americans value our independence. But, let's look a little deeper into how our independence as a nation actually came about, and what we can learn from it.

The succession of the thirteen American colonies from the British Empire initially started with the Stamp Act of 1765. Then came the First Continental Congress in 1774, the Boston Tea Party in 1773, and the Second Continental Congress in 1775, which ultimately produced the famous document currently on display at the National Archives in Washington DC. The point here is that it took over ten years to move from "upset colonists" to "independent citizens." Granted, they weren't living in the age of Google and iPhones, but I hope you get my point.  The crafting of a nation took time and intention. They planned for it.

The same holds true for our own lives. Whether it is preparing for college, buying a house, getting a job, or getting ready for retirement, developing a plan on how you will achieve those things makes a difference in your ability to actually accomplish them.

Let’s be clear on this, the things you want to happen in your life will not just magically occur. The colonists longing for national independence were not just handed their own country. And, unless we suddenly find ourselves in a Utopian society, you won't be handed a happy, fulfilling retirement without some intention. You need to plan for it.

This is where you and I have a significant advantage over Thomas Jefferson and Benjamin Franklin. They were trying to figure it out on their own, to create a new national structure never before seen in the history of the world. But, you don't have to do it on your own. You have an endless ocean of resources at your disposal. You just need to take the first step toward achieving those goals. Develop a plan. (Am I being redundant?)

We love celebrating the Fourth of July by watching the beautiful display of fireworks with our family. Those fireworks represent the battles that occurred during the Revolutionary War, in which many brave men and women died to make our independence as a nation become a reality. Many more have died to keep it together over the last 240 years. Let's honor their sacrifice. Use the freedom they have provided to you, and develop a plan, so that one day you too can celebrate your own Independence Day.